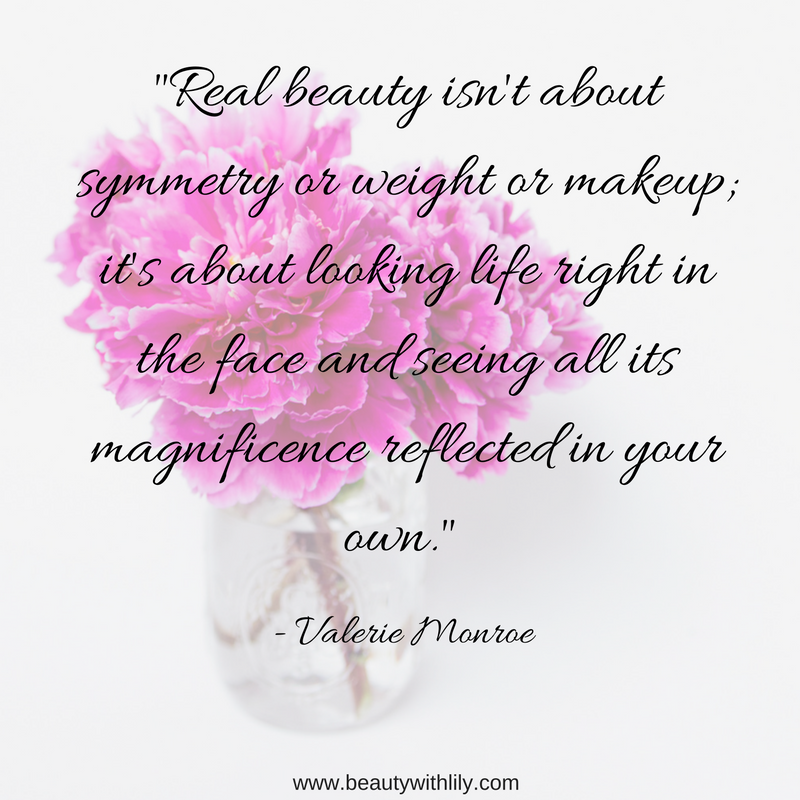 I was getting my hair done and the girl next to me was talking to her mom and she was going on and on about a certain girl. During the conversation, her mom wasn’t too sure who she was talking about and to describe her she said, “she’s a bigger girl, but she has a pretty face.” Her comment just didn’t sit well with me. Now, this definitely wasn’t the first time I’ve heard someone say that, but something about this particular time really struck a nerve with me.

I’ve always been on the bigger side, in high school I was the tallest girl and while I wouldn’t consider myself “overweight” back then, I was definitely curvy. As the years have gone by, my eating habits, my lifestyle and stress levels have changed drastically. Inevitably, I’ve put on more weight…which is something I’m not proud of. But, my question is, why do other people feel compelled to use that description. Why can’t a bigger girl be pretty!? Why throw in the, she’s big but she has a pretty face. So is that the only thing that’s “pretty” about her…her face? Because she’s not what society considers “normal” she’s not beautiful or gorgeous? 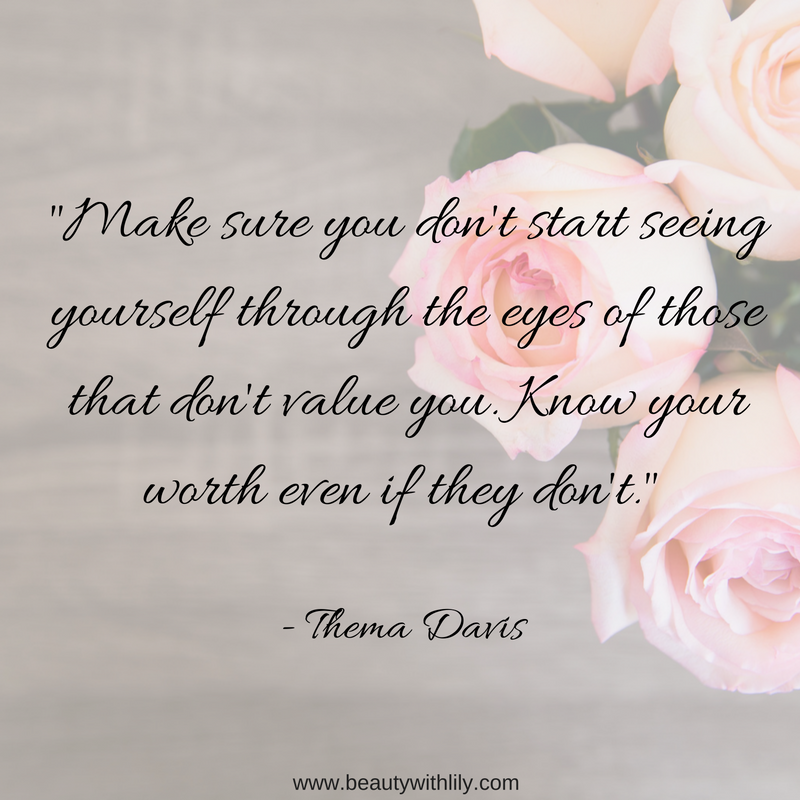 Absolutely NOT! Our physical features are not what define us! Yes, it’s easier to recognize someone by describing them by their outer looks, it’s not what makes us, us. We are SO much more. We are hard-workers, loving, care-takers, wives, sisters, daughters, strong, flawed, and we are ALL beautiful!

To the girls who think they are nothing more than just a pretty face…you are MORE than that. Don’t let others words and numbers on a scale define you, no one can make you feel inferior without your consent.

To the people who say we are just a pretty face…stop. Even though you may not say it will ill intentions, it hurts others, very much. 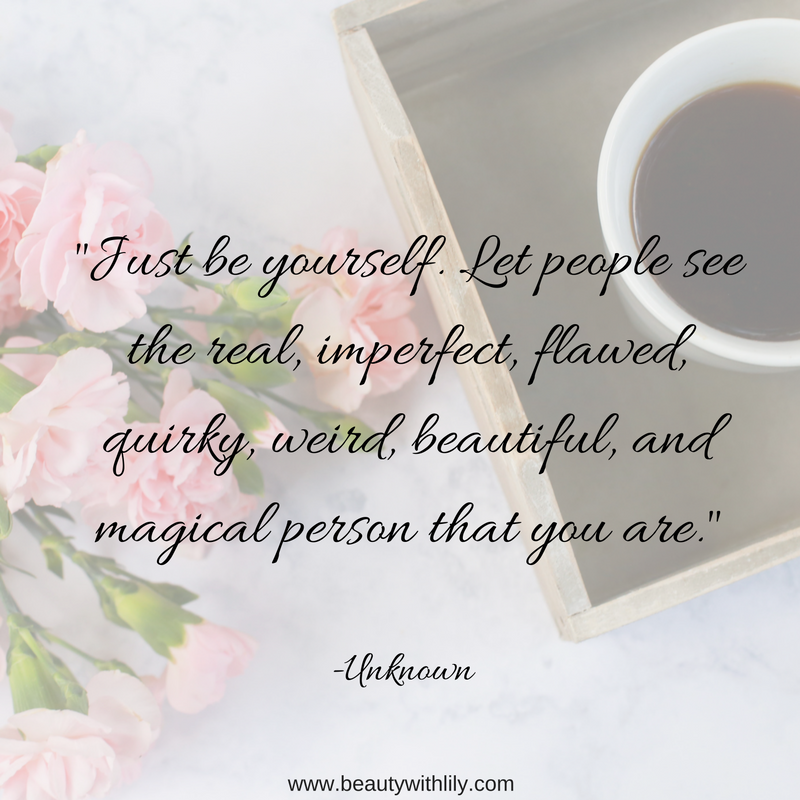 I know this is something very different than what I normally share, but since that day I kept hearing those words play over and over in my head. So I felt like I should share this and because I hated the feeling that ran over me as I sat there and heard the mother and daughter talk about this woman the way they were talking about her.

I hate that I’m self-cautious about my weight and looks. I hate that I stop myself from wearing certain clothing so that I don’t attract more attention that I already do. I hate holding myself back. Enough is enough. I am no longer going to stop myself from living life and doing what I want. And you shouldn’t either. We only live once, we need to make the most of it.

What do you think about people describing other women in that way? Do you think self-love can change your outlook on life? 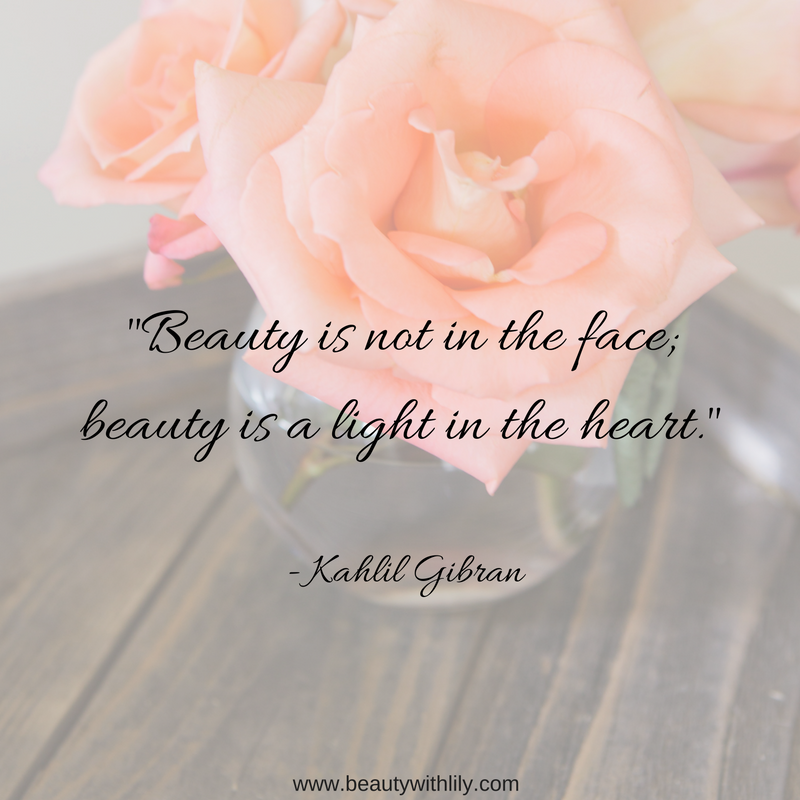 Let’s Be Friends! Find me on other social media sites!
Snapchat: lilyg07 Baby boy is loving @lovevery 🤍 I was completely

My sweet Sophie, if love could have saved you, you

Endlessly thankful I get to be your mom, sweet boy

[#TULApartner] Lately, I’m all about quick and e